China Blockchain-based Service Network: why you should be aware of it Blockchain-based service network is an information infrastructure where all participants share the same public services provided by Chinese Government and currently integrates six public blockchains: Tezos, NEO, Nervos, EOS, IRISnet and Ethereum. Without the need of acquiring extra physical servers or cloud services, it aims at greatly reduce participants costs and encourage micro-size and SMEs to access BSN and accelerate the widespread of Block-chain technology. Indeed, developers will be allowed to create decentralized application using the facilities (bandwidth and data centers) provided by BSN’s offshore centers. The core project relies on public city nodes provided by specific data centers and cloud resources providers: once they have installed the public city node software, they can be linked in the BSN network. In the official Blockchain-based service network website, it is accessible live node status. From here, it becomes accessible to external participants, that can start deploying their block-chain solution form there, starting from pre-built chain code. Nodes are available in more than 120 cities in China and 8 international cities (amongst which: Paris, Sydney, Tokyo, and many more).

Blockchain-based service network represents the technological equivalent of the Belt and Road initiative with strong commitment form China Government: China Mobile and China Union Pay have invested roughly CNY 200 Mil in the project. As the next industrial revolution will be based on new technologies, blockchain will play a fundamental role. China, with its BSN, will provide the infrastructure for promising blockchain projects to develop further, while allowing them to work in a connected way within the same technological environment. The project will attract international companies operating in the blockchain space, while establishing China as the leading jurisdiction for blockchain technology.

Want to get part of the next Chinese technological revolution?

As said, accessing BSN is extremely easy and does not require great cost efforts. If you want to get part to the next technological revolution learn more about our crypto and blockchain service.

END_OF_DOCUMENT_TOKEN_TO_BE_REPLACED 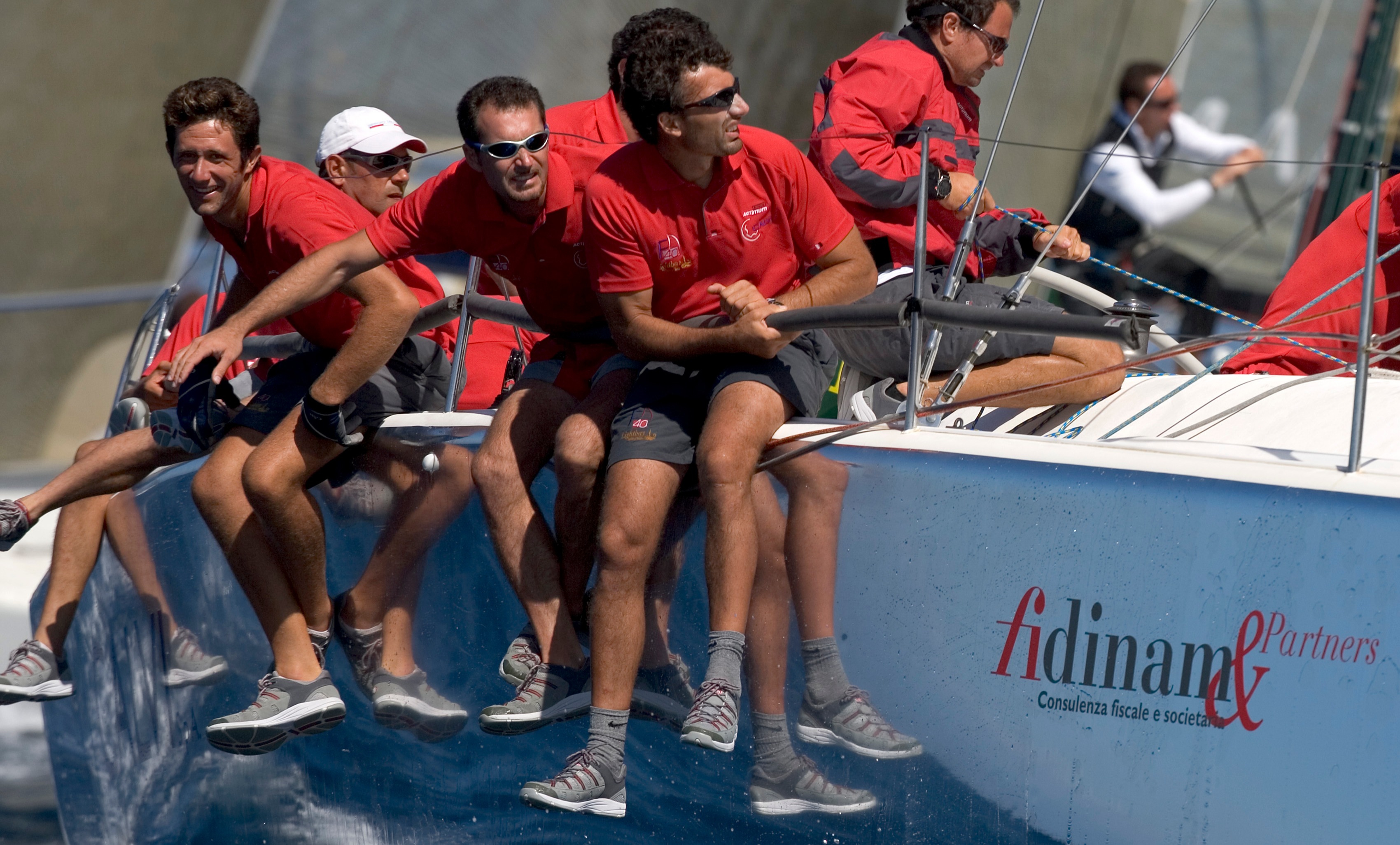