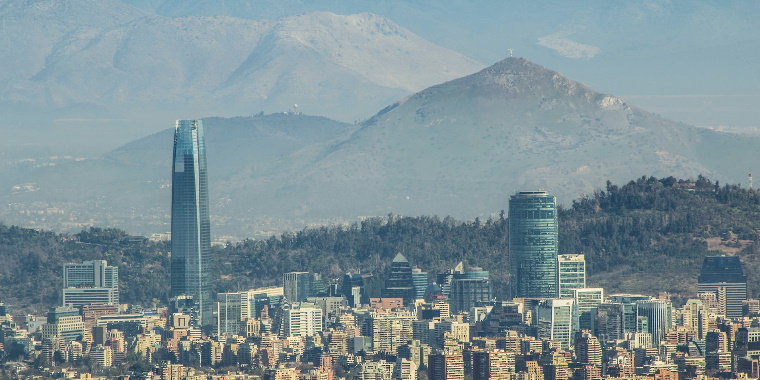 The Chilean Ministry of Finance recently published a preview of its tax reform project. Below is a brief summary of the main changes it would like to make:

The tax reform project refers to a 'semi-dual' system applicable to corporations, which separates the taxation of corporations and their shareholders. Corporate income tax would no longer be a credit against shareholder tax; both taxes would be added together. The bill would eliminate tax integration, whereby Chilean shareholders would not be able to claim tax credits for taxes paid by companies. Consequently, a fixed tax rate of 22% would apply to distributed dividends. Individual shareholders resident in Chile with an effective tax rate below 22% may treat dividends as income subject to the individual income tax rate.
The bill subjects foreign shareholders to one of two corporate income tax regimes:

The current exemption for rental income would be eliminated. Currently, provided the property meets certain requirements, taxpayers may exempt rental income from taxation for up to two properties.
The reform proposes to eliminate this exemption; therefore, all rental properties would be subject to tax as of 1 January 2023.

The bill also provides for an exit tax for persons with assets over USD 4.9 million who lose their domicile or residence in Chile. Under this new provision, taxpayers who submit an application for a 'loss of domicile' certificate to the Chilean authority will be subject to a one-off tax of 5 per cent on their total wealth assessed according to the wealth tax valuation rules.

The tax reform envisages the introduction of an estate tax on assets held in Chile and abroad by Chilean tax residents. Assets with a value between USD 4.9 million and USD 14.7 million would be subject to an annual wealth tax of between 1% and 1.8%. Personal assets between 0 and 4.9 million exempt from tax,
between 4.9 million and 14.7 million a tax rate of 1% applies and between 14.7 million and above a tax rate of 1.8% applies. It is important to note that taxpayers with total assets below the minimum threshold (i.e. $4.9 million) will still have to file an informative wealth declaration if their assets exceed $3.2 million.
To determine the tax base, the following rules would apply:
Total assets, trusts and other arrangements: The tax base would take into account all assets that the taxpayer owns, directly or indirectly, or to which they are entitled. In the case of trusts, all underlying assets of which the taxpayer is the ultimate beneficiary would be taken into account. If the trust were revocable, its net assets would be added to the settlor's tax base.
Private interest foundations and other fiduciary arrangements would also be included, regardless of whether they qualify as legal entities, if the taxpayer has made contributions or is one of the beneficiaries.
Unemancipated children: Taxpayers must consider the assets of children under the age of 18, provided they have custody. If parents have shared custody, the bill requires each parent to consider 50% of the children's assets.
Inheritance shares: The bill would include inheritance shares in the tax base, regardless of the domicile of the deceased and the location of the inherited assets. Inherited property or assets subject to inheritance tax would not be included in the estate tax base in the year in which the inheritance tax was paid, but would have to be included in subsequent years.
Donations: Donations would be excluded from the tax base, provided they are subject to gift tax, but only in the year in which the tax was paid or an exemption was granted.

The bill would impose a 1.8% tax on retained earnings if 50% or more of their annual gross income is derived from passive income. The bill considers the following income as passive:

Limits to utilization of tax losses

While allowing the carry-forward of losses indefinitely, the bill allows taxpayers to deduct losses only up to 50% of the net taxable income determined in the year in which the deduction is applied. A transitional limitation of 75% would apply for the calendar year 2024.

A new capital gains tax will be introduced and it will tax Chilean securities. Until the introduction of Law No. 21.420 of February 2022, capital gains from securities listed on the Chilean stock market were not subject to tax. As of 1 September 2022, these capital gains were subject to a flat tax of 10%. The reform proposes a further increase of this rate to 22%.

The bill would amend the value added tax (VAT) rules as follows:

According to the new bill, the regime for medium and small enterprises (SMEs) would apply to taxpayers whose average income over the past three years is less than about USD 2.5 million. The corporate tax rate would be 25%. In addition, SME owners would not be subject to the new 22% dividend tax.
New SMEs that start business up to six months before the bill is published could claim a special VAT tax credit for the first year of operation. The credit would be 100 per cent of the VAT for the first three months in which the company makes sales or provides services; 50 per cent for the next three months; and 25 per cent for the following six months. The bill would also allow SMEs to claim 50 per cent of their R&D expenses as a corporate income tax credit.

Amendments to the anti-avoidance rules

The bill would strengthen the anti-avoidance measures by making the following changes:

This article is edited by Adela Muniz, Head of the Family Office Competence Center by Fidinam & Partners.
You can donwload the PDF version of this article in English and in Italian by clicking here.

Click here to ask specific questions on the subject or to request an advice.

END_OF_DOCUMENT_TOKEN_TO_BE_REPLACED 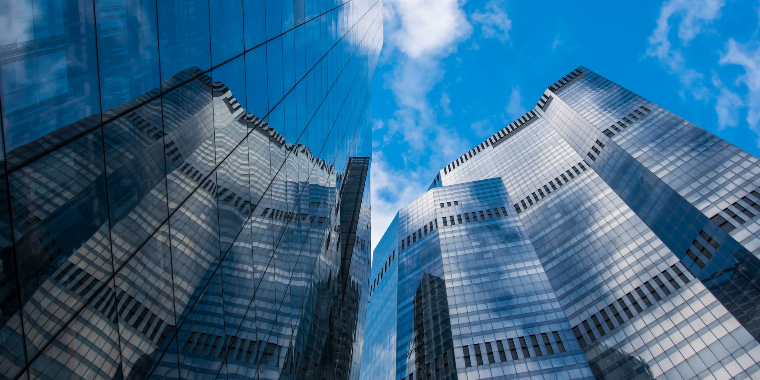 Non-deductibility of losses of a foreign permanent establishment