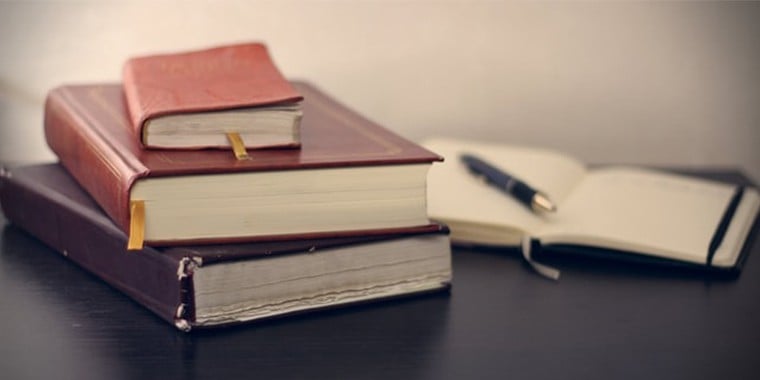 The amendments are to strengthen the BVI's legal and regulatory regime and allow for continued compliance with new and emerging international standards.

The amendments include provisions addressing various parts of the BVI Business Companies Act. The key amendments are set out below.

Striking-Off and Dissolution of Companies

Currently, the BVI Business Companies Act provides that where a company has been struck off the Register of companies (usually because of failing to pay the annual fees), after a period of seven years, it is deemed dissolved.

With effect from 1 January 2023, a company that is struck off the Register will be deemed dissolved on the date that the Registrar of Corporate Affairs (the "Registrar") publishes a striking off notice in the Gazette.

Restoration of Struck-off and Dissolved Companies

As of 1 January 2023, existing struck-off companies, which had seven years to apply to the Registrar to be restored to the Register, will now have a maximum of 6 months (to 30 June 2023) to apply for restoration to the Register.

However, if the period within which an existing struck-off company may be restored to the Register falls anywhere between 1 January and 30 June 2023, it is that period that will apply.

Where a company has been struck off the Register and dissolved, the Registrar may, subject to receipt of an application in the approved form and upon being satisfied that certain specified conditions have been met, restore the company to the Register.

The application to restore a company to the Register shall be made within five years of the date of the striking-off notice published in the Gazette.

The requirement for filing an annual return applies to all BVI companies, with the exception of:

For incorporation of BVI companies that will engage in both commercial and charitable or non-commercial activities, people must first submit an application to the Registrar for approval.

The purpose and structure of the company's charitable or non-commercial purposes must be clearly defined and set out in the company's memorandum.

Refinements to the BVI company continuation regime include provisions for companies wishing to continue outside the Virgin Islands to provide advance notice of such intention to its members and creditors.

Besides, a notice of intention to continue outside the Virgin Islands should be published in the Gazette and on the company's website and must include an indication of the jurisdiction to which the company wishes to continue.

The company's list of directors will be accessible by making an application to the Registrar. Additional costs are expected for the application.

The list will relate to current directors on the company's Register of directors. The information made available will not include dates of birth, addresses or the names of former directors.

BVI Residency Requirement for a liquidator

The Amendment Act introduces a new residency requirement for a person who can be appointed as a voluntary liquidator.

Register of persons with significant control

The Amended Act introduces the framework by which the BVI government might, in the future, introduce a public register of persons with significant control. It is important to note that no changes are expected to come into force on 1 January 2023.

The BVI government previously made a commitment to introduce such a register by 2023, subject to certain caveats and qualifications.

Are you interested to learn more about BVI companies? Please contact us at info@fidinamgw.com / WhatsApp to explore your possibilities - or fill in the contact form below.

I want to know more about BVI companies. 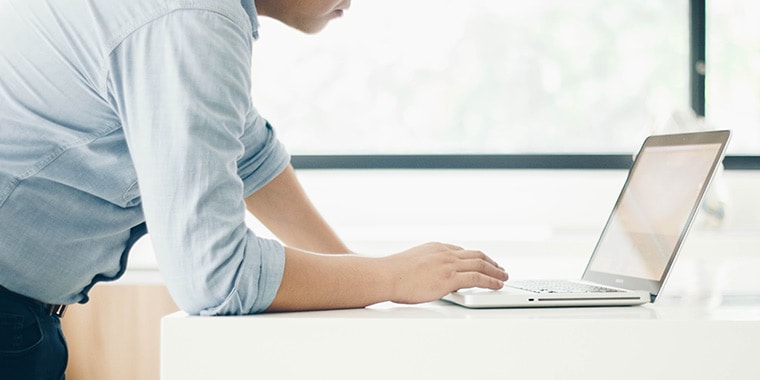 END_OF_DOCUMENT_TOKEN_TO_BE_REPLACED

Policy statement on the development of Virtual Assets in Hong Kong