The Federal Contributions Administration (FTA) today published a second group request from Italy with reference to banking relationships existing with the former BSI AG (hereinafter, EFG AG) on 23 February 2015 and until 31st December 2016. The deadline for regularising fiscal position is due on 30th December 2019.

Information is requested on individuals whose names are unknown and who, in the period from 23 February 2015 to 31 December 2016, fulfilled all the following criteria:

Exempt are the accounts:

If the account holder has not settled with the Italian tax authorities and is therefore interested in the administrative request, the FTA sets a deadline for notifying the current address if domiciled in Switzerland or the address of a legal representative in Switzerland by 30 December 2019.

The deadline, set at 20 days from the date of publication in the Federal Gazette, is irrevocable. As stated in the notice, the right to provide the FTA with a foreign address, insofar as it is permitted to serve documents by post in the country concerned, does not apply in this case.

Interested parties may take part in the simplified procedure provided for in Article 16 of the Federal Act on the Free Movement of Persons and consent to the transmission of information to the requesting authority by informing the FTA in writing. Such consent is irrevocable.

This is the second communication from the FTA in a few months. In fact, the last grouped request by the Federal Tax Administration dates back to August: on August 6, the FTA announced that it had received a grouped request from the Italian Revenue Agency regarding accounts held by citizens resident in Italy with UBS Switzerland AG, possibly not covered by the Voluntary Disclosure Program, and held in the period February 23, 2015 until December 31, 2016.

Fidinam & Partners, through its experts, is able to follow you in the process of regularization of your position with discretion, providing you with appropriate tax advice: our experts are ready to assist you by challenging the decision of the FTA or, through our professionals Fidinam Italia, we can help you to regularize the positions in question.

END_OF_DOCUMENT_TOKEN_TO_BE_REPLACED 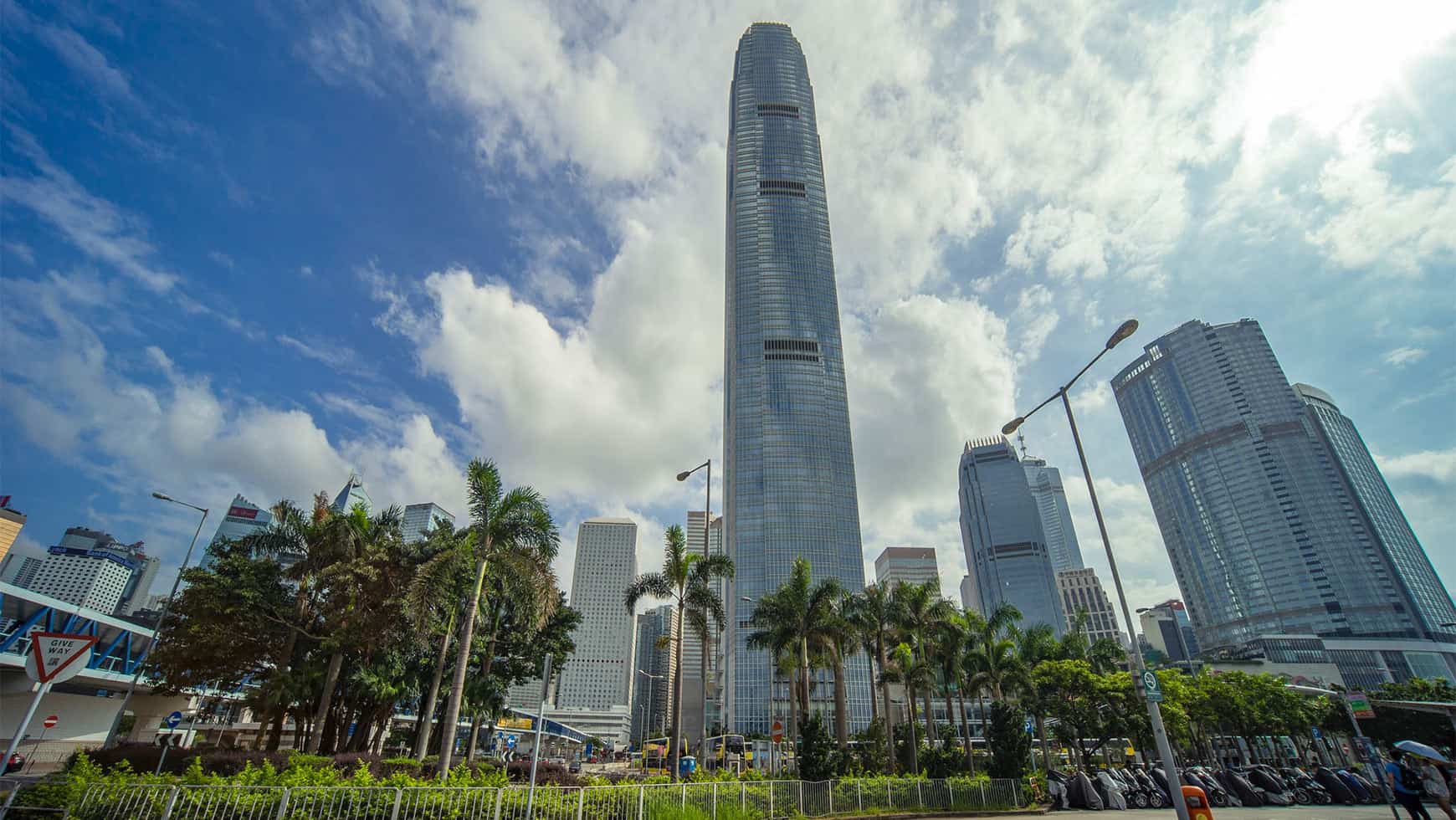