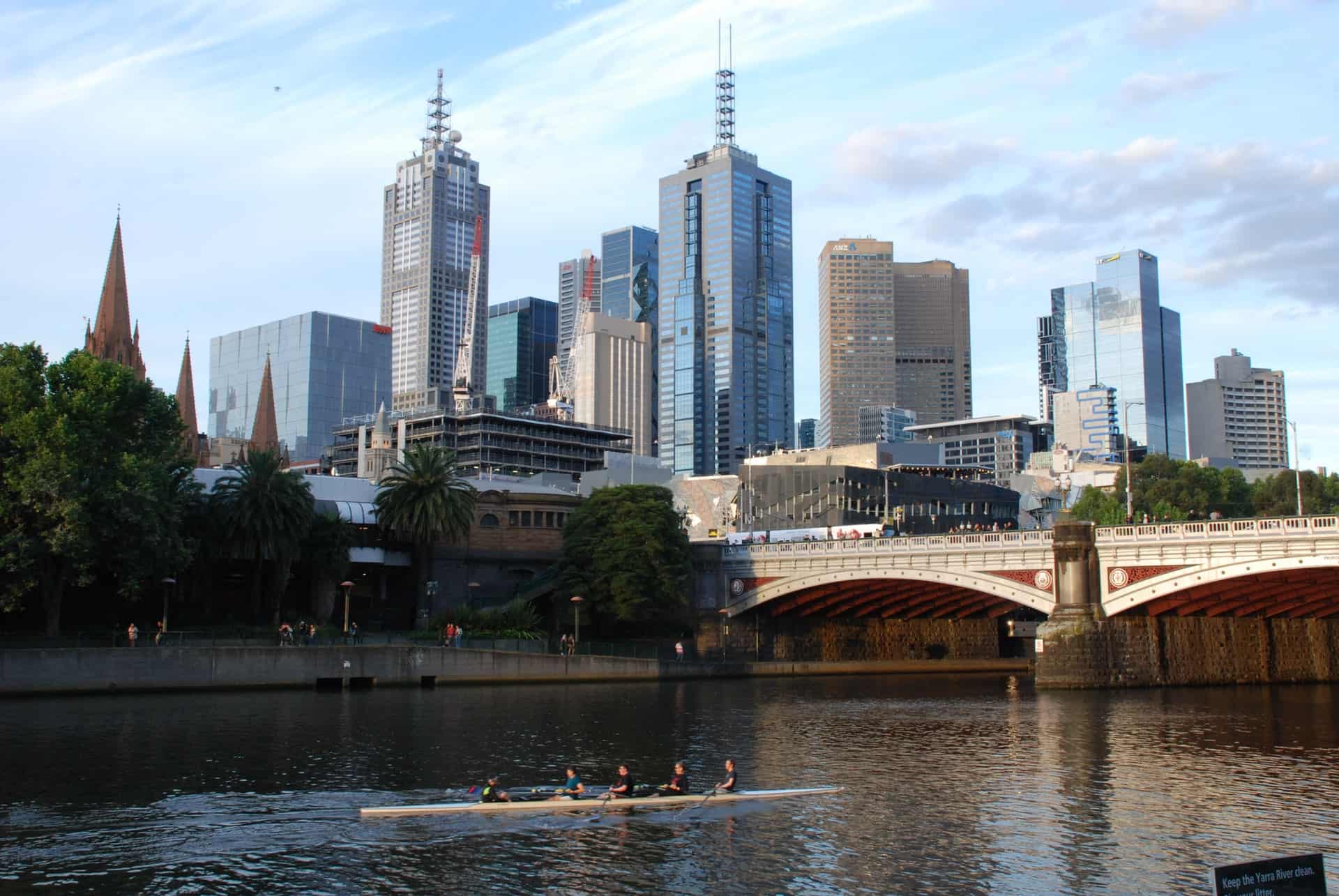 Melbourne, Victoria consistently ranks among the most liveable cities in the world. It is favoured for its abundance of employment opportunities, nightlife, sporting events, arts, culture and world-class universities. Melbourne is Australia’s second-largest city; based on projected population growth, it is set to become Australia’s largest city by 2026 with an estimated population of 6.2 million people.

As part of Australia, Melbourne benefits from the country’s political stability, limited corruption and Common Law System ensuring transparency and eliminating the political risk that can be experienced in other parts of the Australasia region.

Commercial property in Melbourne was relatively resilient through the COVID-19 pandemic. Upon the easing of the majority of COVID restrictions in the city, tenant and capital activity has sharply risen and the city has returned to relative normality. Australia has now completed its transition from a policy of COVID-induced lockdowns to a system of living with COVID. ­­­­

The city actively invests itself through a wide variety of public works projects currently underway. Most notably, Melbourne is currently undertaking a circa $50 billion project to create 5 new underground Mero Train Stations which will enhance Melbourne’s public transport connectivity and reduce travel times for certain lines. The works are underway and completion is estimated by 2024/25.

Melbourne has robust economic fundamentals, including a low unemployment rate, a well-educated workforce with high levels of “white collar” employment across a multitude of industries. “White collar” employment in Melbourne is now above pre-pandemic levels and is expected to continue to grow as international borders reopen. The seasonally adjusted Victorian unemployment rate sits at 4.2% in January 2022 which shows a significant recovery from the COVID induced peek of 7.5% in July 2020.

All of the above factors and considerations culminate in strong fundamentals for commercial real estate investment in Melbourne.

Below is a summary of the main classes of property available to investors;

The Melbourne office market is a popular asset class for many investors given the city’s high portion of “white collar” workers and the CBD centric location of this workforce. Office investments are typically occupied by multiple tenants which can reduce the risk of the investment and strengthen the cash flow generated by the asset.

It is standard practice for tenants to pay all of the variable outgoings associated with the operation of the building in Melbourne while also paying an agreed rental amount. This separation further limits the risk to the Landlords cashflow because in this situation the tenant would pay any increases in outgoings while continuing to pay the fixed rent element.

Melbourne’s low unemployment rate and forecast of significant migration over the coming years is likely to result in greater demand for office accommodation over the coming years. This could result in higher rents and lower vacancy, making office buildings a more appealing investment vehicle. Further, the abundance of both on and offshore capital looking to purchase office buildings in Melbourne is likely to result in continued price growth.

Retail investments vary greatly from standalone shops in the suburbs to entire shopping centres. These investments can be highly nuanced and require a great level of special market knowledge to fully understand and manage this investment vehicle.

Retail investments typically have higher yields than offices. However substandard properties can be prone to prolonged vacancies but once tenants are found they tend to commit to long leases and given their business is often largely linked to their location they can become long term occupiers.

The retail market has been heavily impacted by COVID 19 as a result of the associated lockdowns and pivot towards online shopping. Demand for retail space is returning however the rents being achieved are below the pre-pandemic highs.

Industrial assets are typically warehouses which may also have a small retail element. Warehouses can significantly vary in size from sub 100 square metres to tens of thousands of square metres. It is not uncommon for single tenants to occupy vast amounts of warehouse space; these tenants are typically large businesses and often listed on a Stock Exchanges. These tenants will typically enter into long term leases of 10+ years and given the significant effort involved in moving large warehousing operations, they can become rather sticky long term tenants.

It is standard practice for tenants to pay all of the variable outgoings associated with the operation of the building in Melbourne while also paying an agreed rental amount. This separation further limits the risk to the Landlords cash flow because in this situation the tenant would pay any increases in outgoings while continuing to pay the fixed rent element.

As a result of COVID 19, many organisations have been involved in “onshoring” their supply and logistics operations, this involves moving business processes from overseas back to within the company’s home country. At very least, many businesses are keeping larger amounts of inventory within Australia to better manage future supply and distribution shocks.

This has resulted in increased demand for warehouse space around key transit hubs. There has also been a significant increase in the number of investors actively seeking out Industrial assets given the increased tenant demand and perceived security of the investment.

Values can be influenced a range of property specific factors including the general appeal of the specific property including overall condition and age, its connectivity to public transport and the suburb in which it is located. Values are also influenced by wider economic forces including interest rates, employment and wage growth.

There was unprecedented demand for residential real estate through the COVID 19 pandemic which resulted in sharp price increases.

For more information about investing in Melbourne, Australia or abroad, reach out to info@fidinamgw.com or contact us via the form below.

END_OF_DOCUMENT_TOKEN_TO_BE_REPLACED 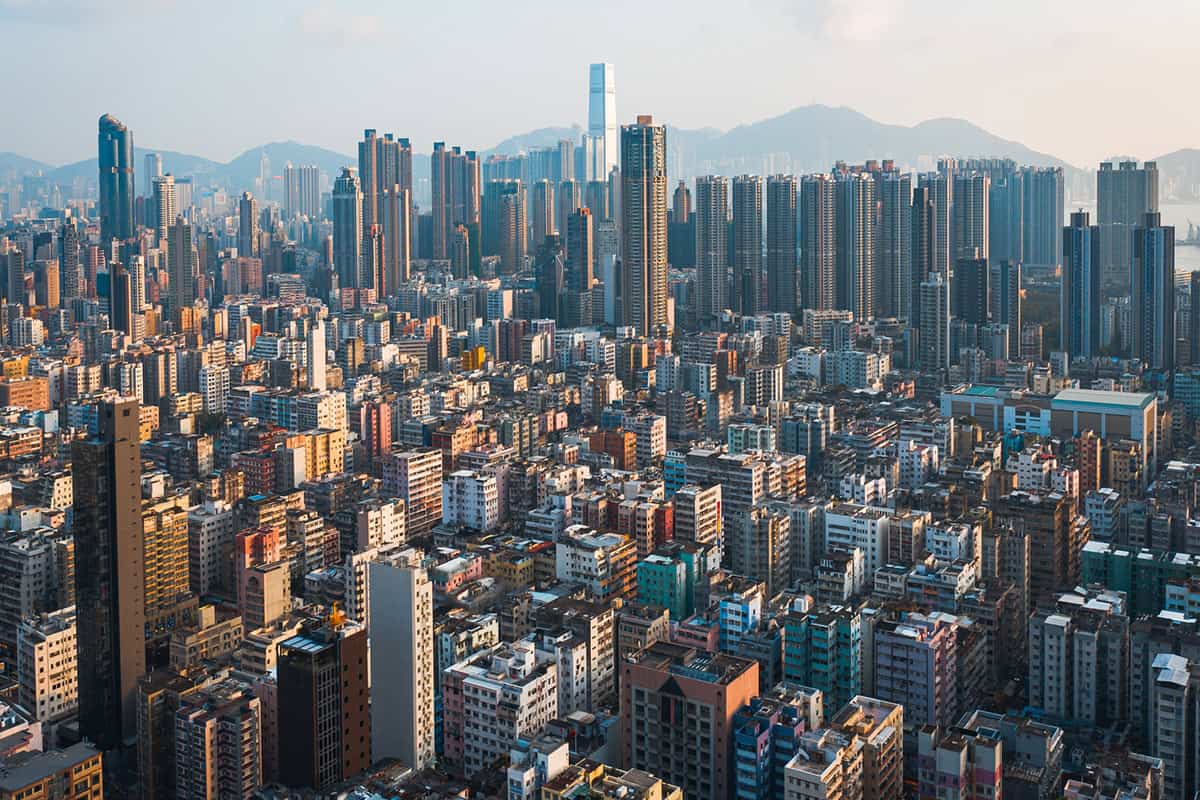